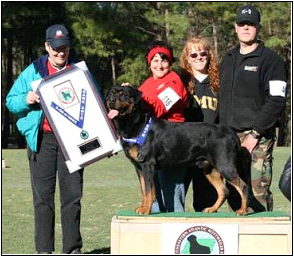 The technique of utilizing frozen semen breeding in canines is not a novelty, although it is new to some countries. It has been around for many decades and is a very popular technique to use to produce a successful litter.

There are several variables involved in getting a bitch to conceive by frozen semen. Timing of the female is the most important thing to consider when using frozen semen breeding. There is a window of time when a bitch is ovulating and the eggs are available to be fertilized. Repetitive progesterone tests must be performed on the female in order to reach that optimum time of ovulation for fertilization. With frozen semen breeding, you must meet that time with the short period that the frozen semen is most motile. Live semen lives for about 72 hours, whereas frozen semen is alive for an average of just 12 hours. Another thing to consider is the level of a bitch’s fertility. To assure maximum effectiveness, the female should have had a successful litter with a natural breeding before using frozen semen. Just because a female goes into heat does not mean that she is fertile. The female should also be young, where she is in her prime years of breeding. Frozen semen breeding is not  advisable to do at just any veterinarian. The veterinarian should be educated in this technique. Experience is also very important for the veterinarian to become expert with successful  litters  from  frozen  semen breeding.

The semen collection; semen motility, composite, concentration, and total sperm; how it is stored and labeled; percentage of sperm per milliliter and how it is thawed are all very important factors when freezing your studs semen. When a male is being collected for freezing, the sperm is counted and evaluated and the volume is recorded. When your veterinarian receives the sperm and thaws it out, they should have a very similar reading on the semen as the collecting veterinarian did. Thawing frozen semen is very important as well on the final motility, so both collecting and inseminating veterinarians  must  be experienced.

There are good reasons to freeze a dog’s semen, and also reasons not to freeze his semen. One reason to freeze semen is when the female is too far away to consider breeding naturally, and chilled semen also cannot be considered. Another is to have a great dog to be able to incorporate back into your pedigree. But this must be seriously thought about since the looks of the breeds of dogs change through time. A dog that was of the best conformation 20 years ago would probably not be considered of the best conformation today. Freezing semen is also the best way to ensure that a great dog can still be used in your breeding program if his life is cut short.

In my opinion, only the best dogs should have their semen frozen for future breeding. I have had numerous people tell me they want to freeze their dog’s semen because they want a puppy from him in the future. However, their dog did not accomplish enough to be considered a candidate to continue their bloodline, or they had too many genetic problems in their lines that we as conscientious breeders should always take into consideration.

There are a number of costs to take into account. There is a cost to freeze a male’s semen. Then there is a cost to store the semen. To ship frozen semen, a different tank must be used than the tank it is stored in. There also is a charge to ship the frozen semen and another charge to send the shipper tank back to the original destination.

Lastly, the cost and time of a frozen semen breeding is more than a natural breeding. You must do many tests on the female to reach her perfect time of ovulation. Then a surgical, endoscopic or trans-cervical insemination needs to be performed. If you want to breed to the best and the stud is not available for natural breeding, the cost is worth it. Remember, we should all be breeding with the thought in mind to breed the best we can, no matter the cost or time involved.

Listed below are just a few semen storage facilities and veterinarians. 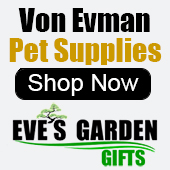 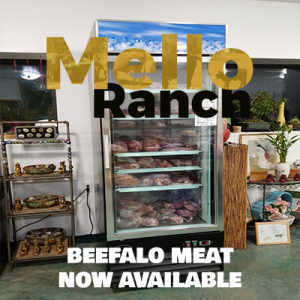 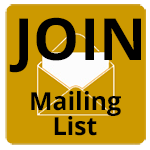